Andreas Källbom has been shaping product and brand experiences for 17 years. Most recently, at Qapital, rethinking people's relationship with money. Previously ½ of Studio Källbom.

Based in Stockholm.
Currently freelancing.

Rams began studies in architecture and interior decoration at Wiesbaden School of Art in 1947. Soon after in 1948, he took a break from studying to gain practical experience and conclude his carpentry apprenticeship. He resumed studies at Wiesbaden School of Art in 1948 and graduated with honours in 1953 after which he began working for Frankfurt based architect Otto Apel. In 1955, he was recruited to Braun as an architect and an interior designer. In addition, in 1961, he became the Chief Design Officer at Braun until 1995. 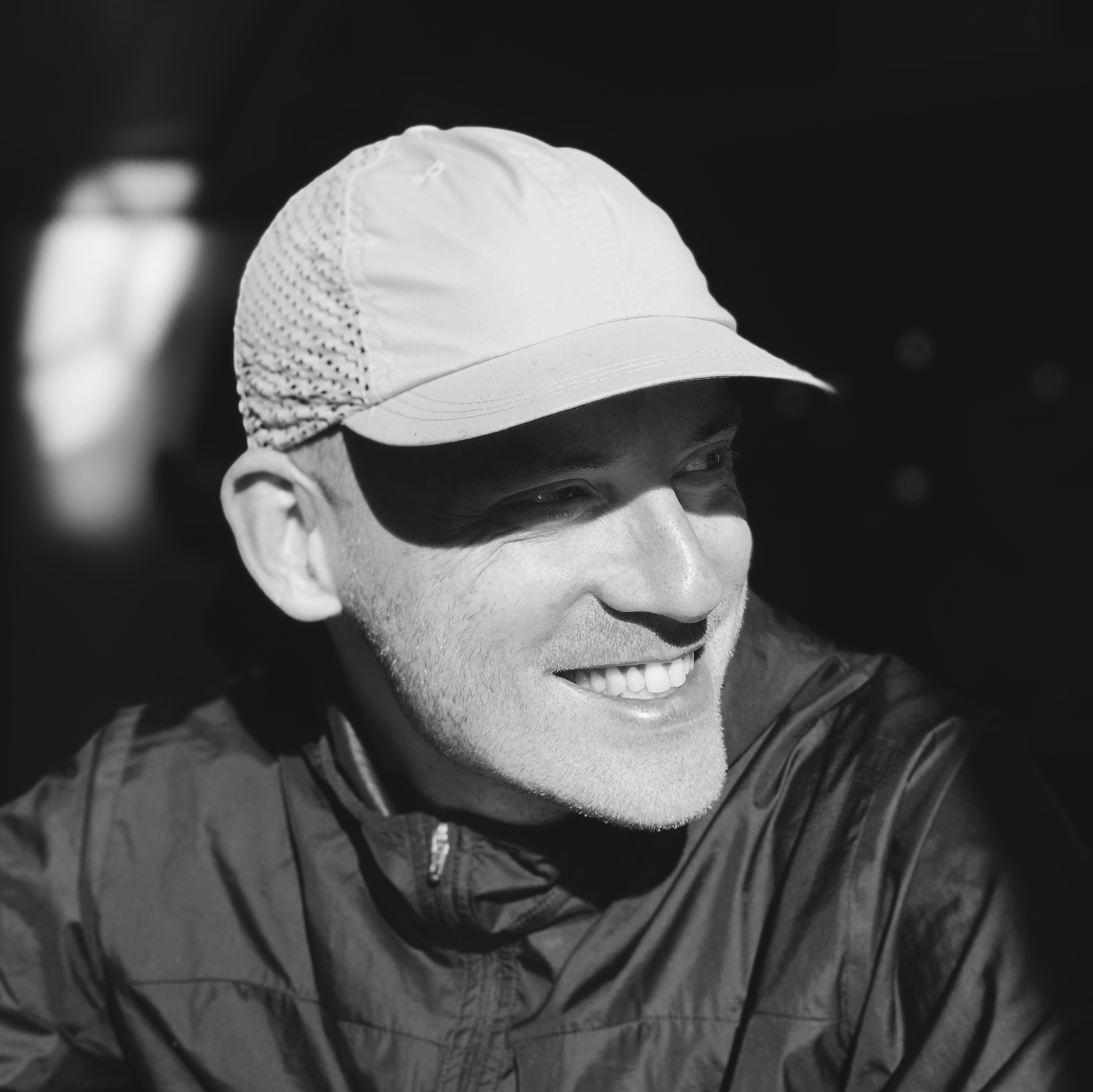 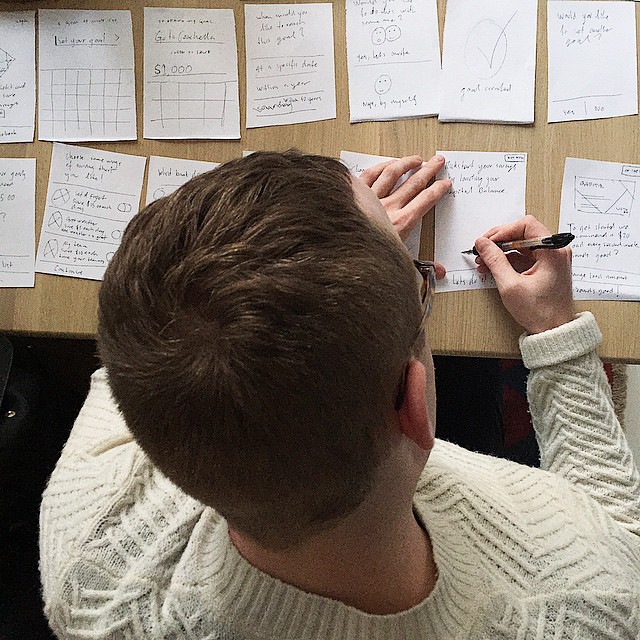 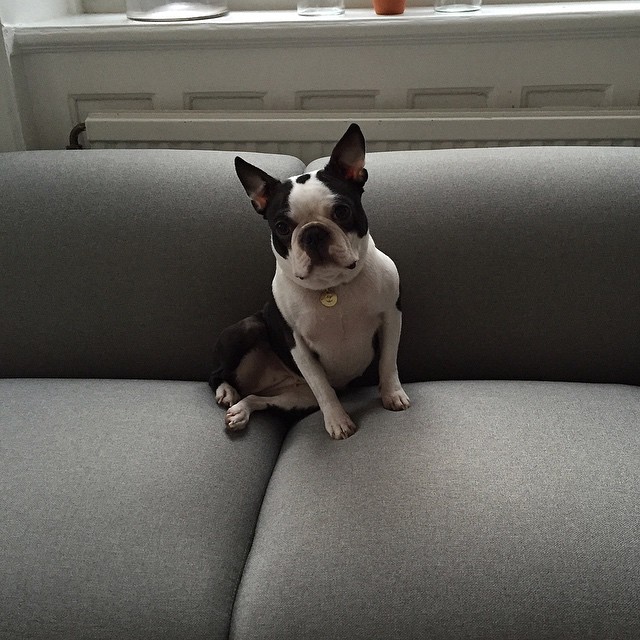 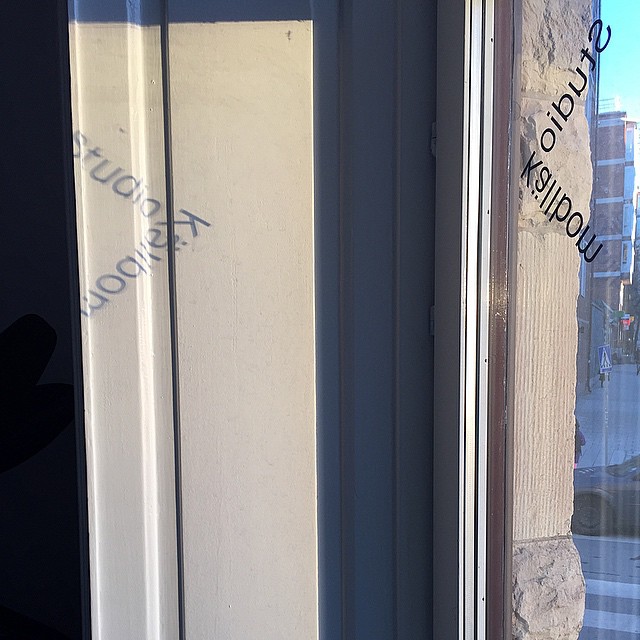 Qapital is a banking app helping people make the most out of their money. As the founding designer, I worked on everything from early prototypes to features making it the everyday banking app it is today. 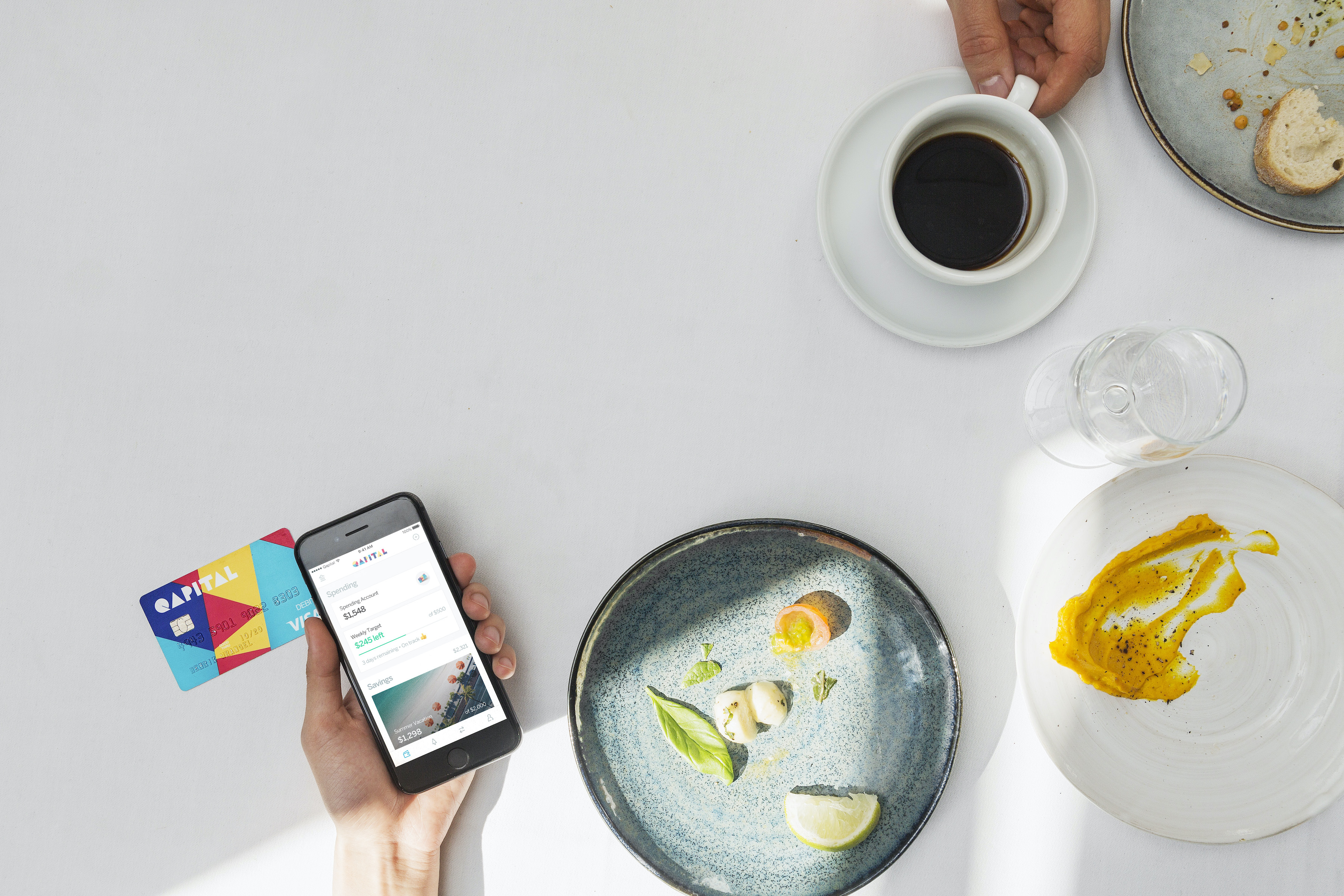 Tictail was* an e-commerce platform and marketplace for independent brands and designers. I helped them develop a design system allowing for strong brand expression while maintaining consistency.
‍* Acquired by Shopify in November 2018 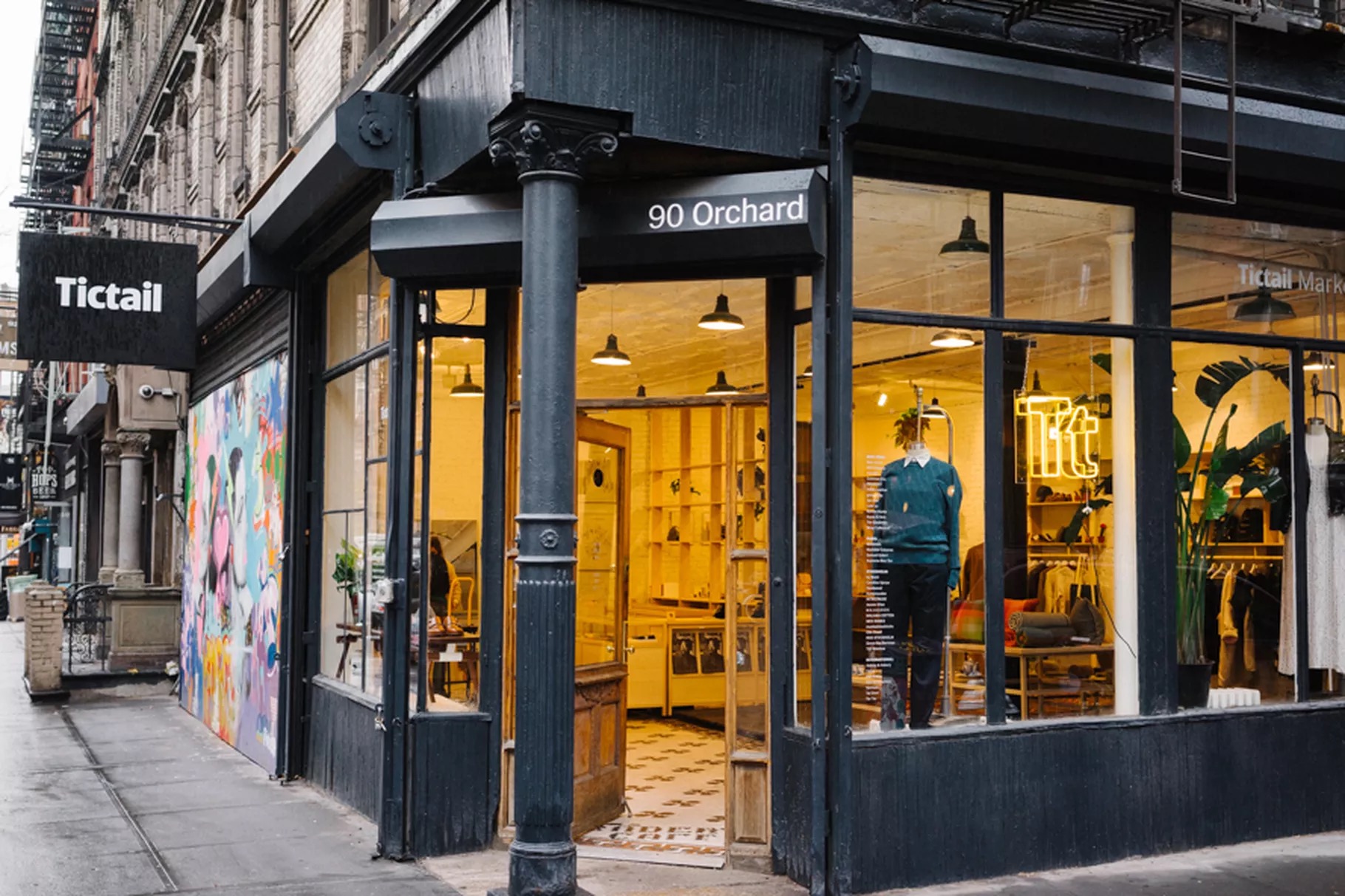 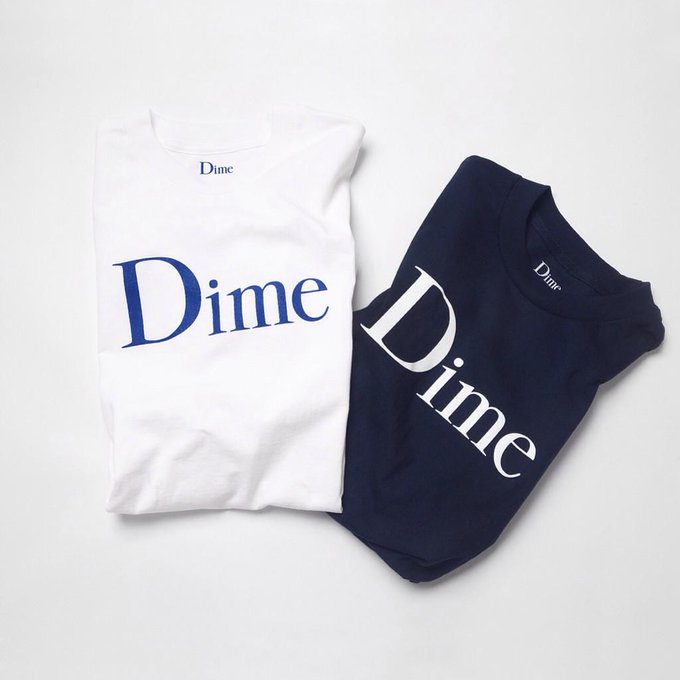 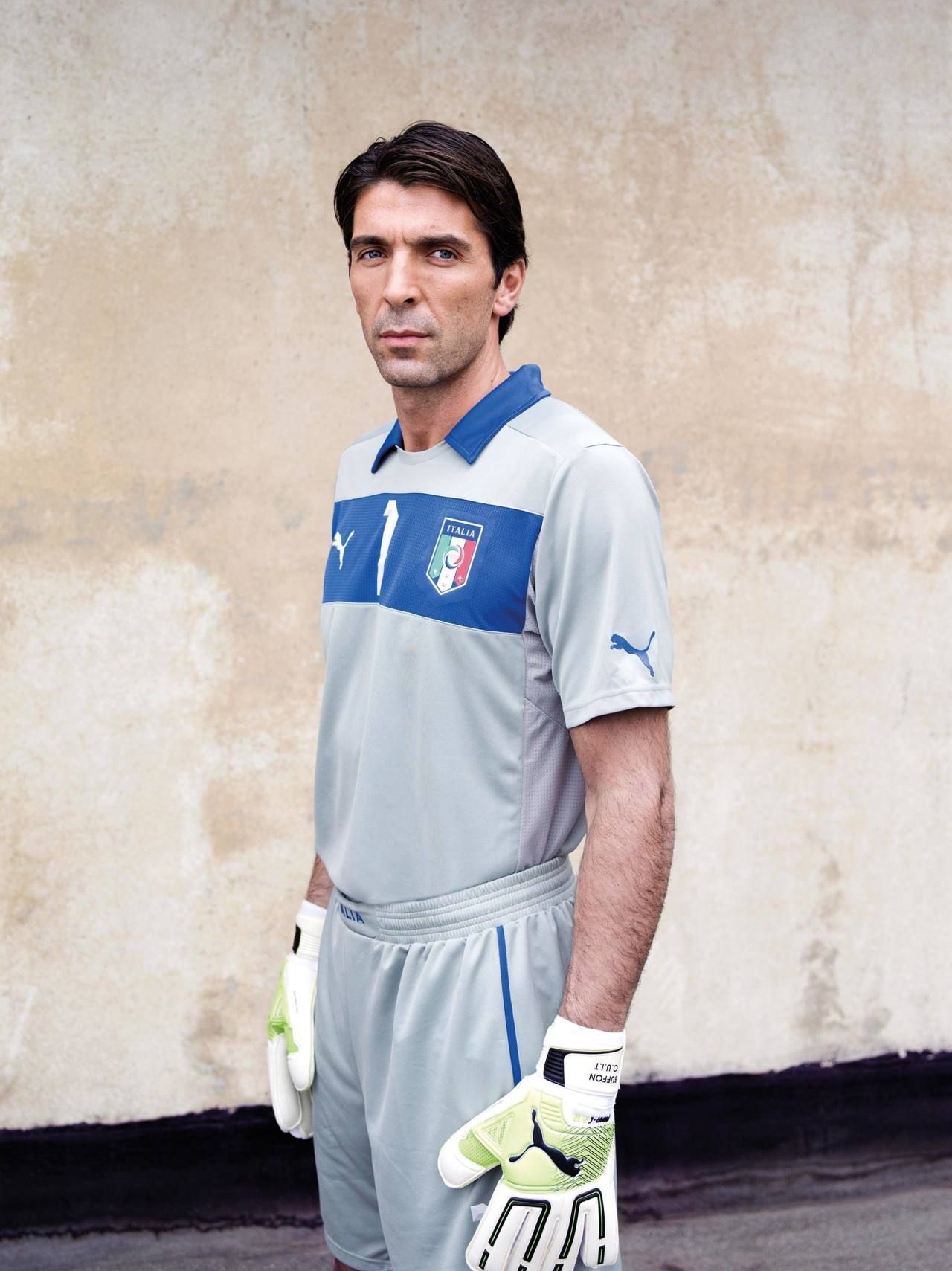 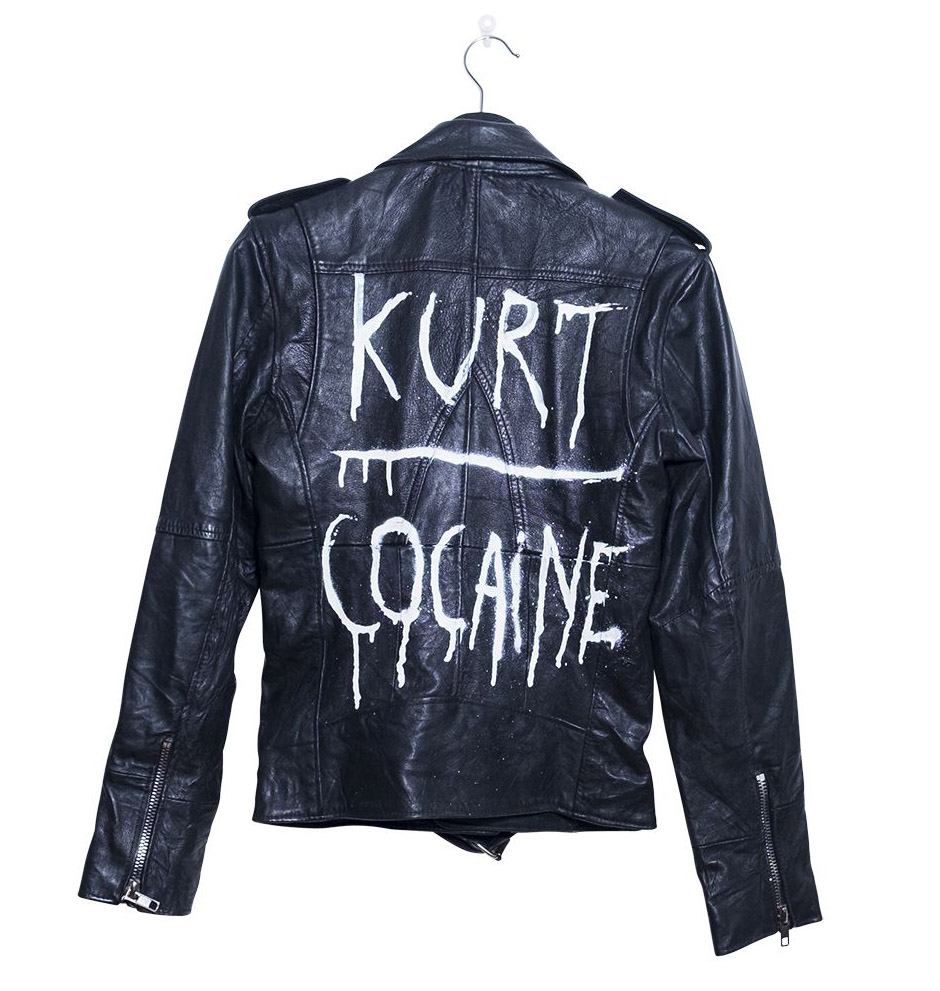 Yesterday is an app making photo printing accessible and straightforward. Out of a self-experienced frustration with the ephemeral nature of mobile photography I invented and built Yesterday. 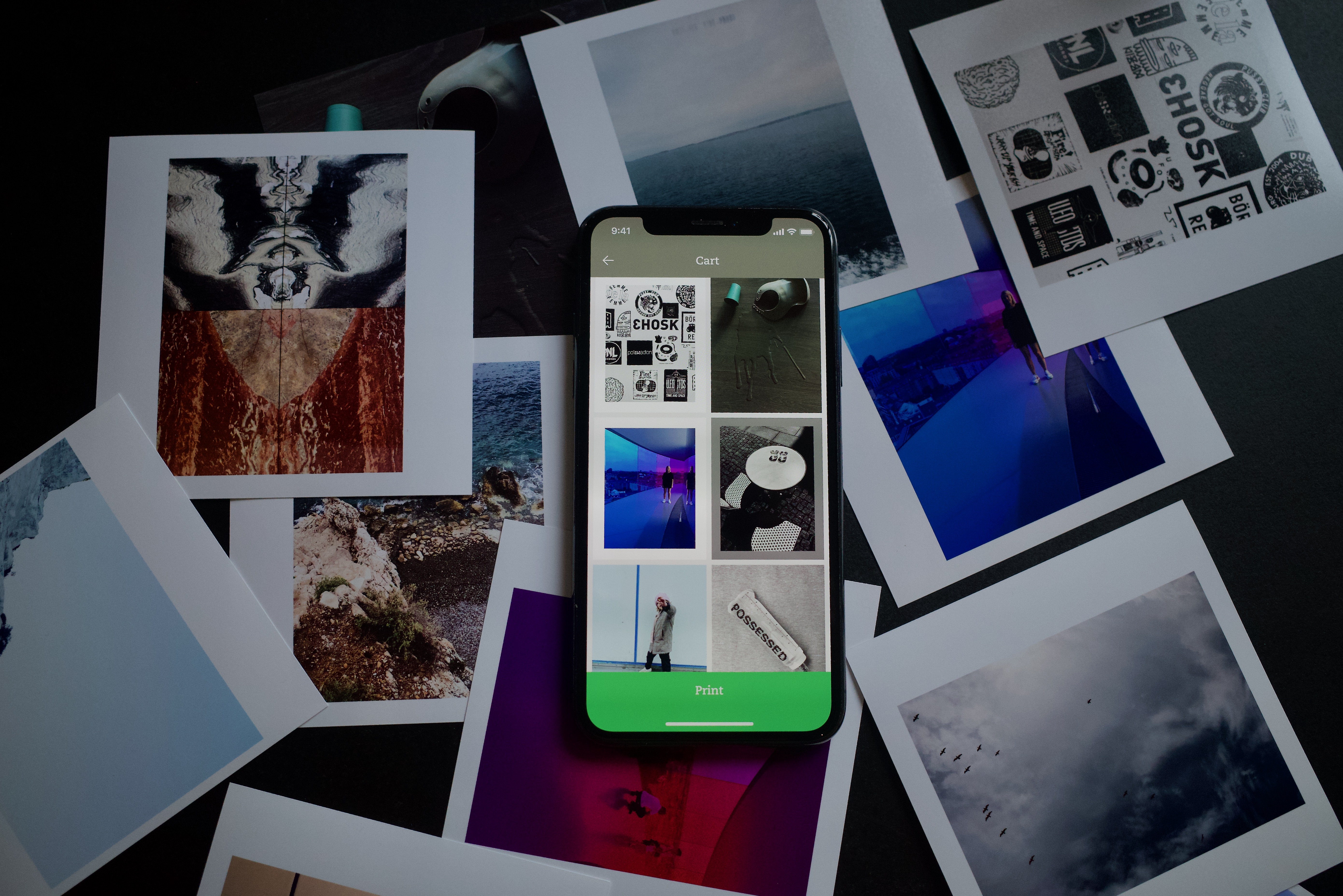 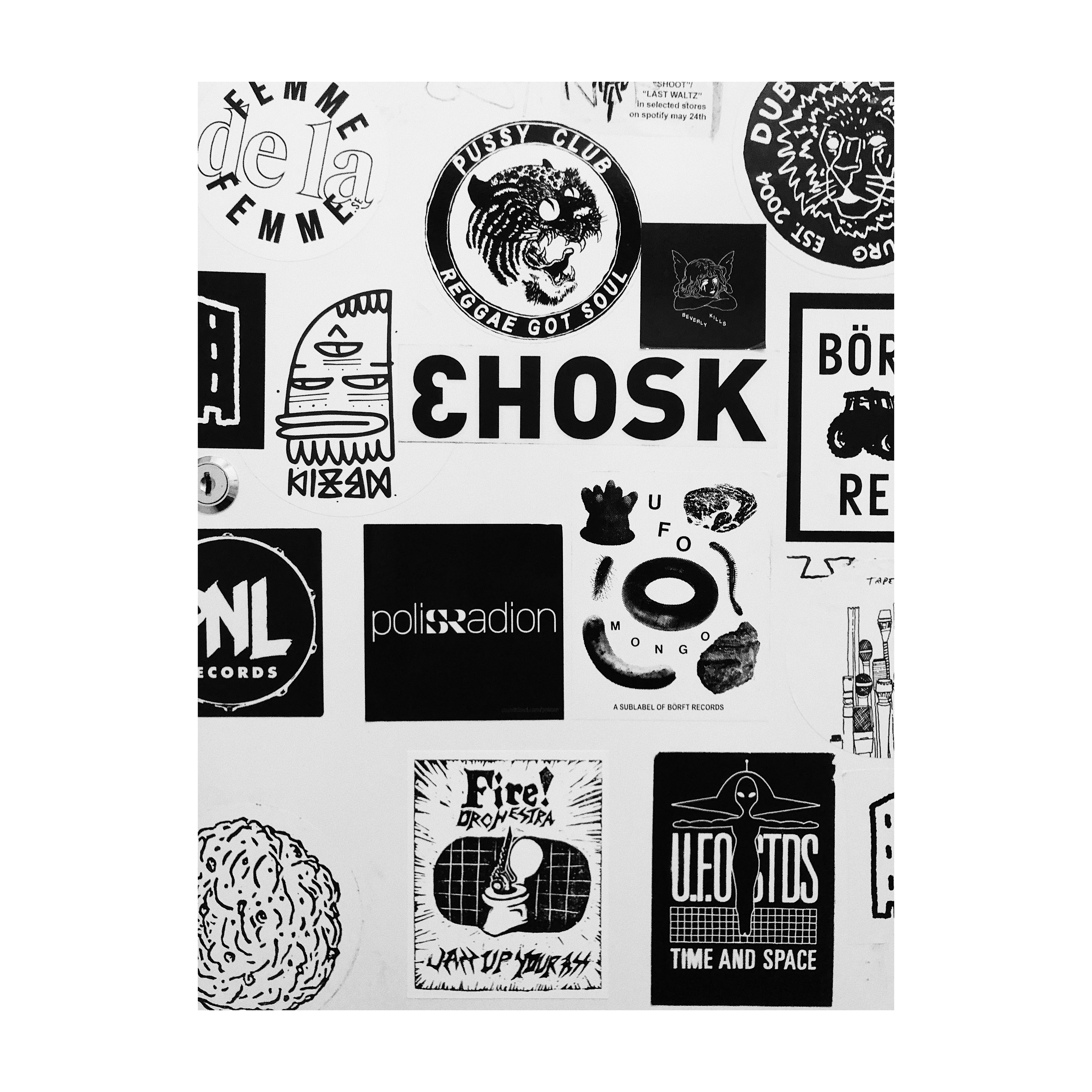 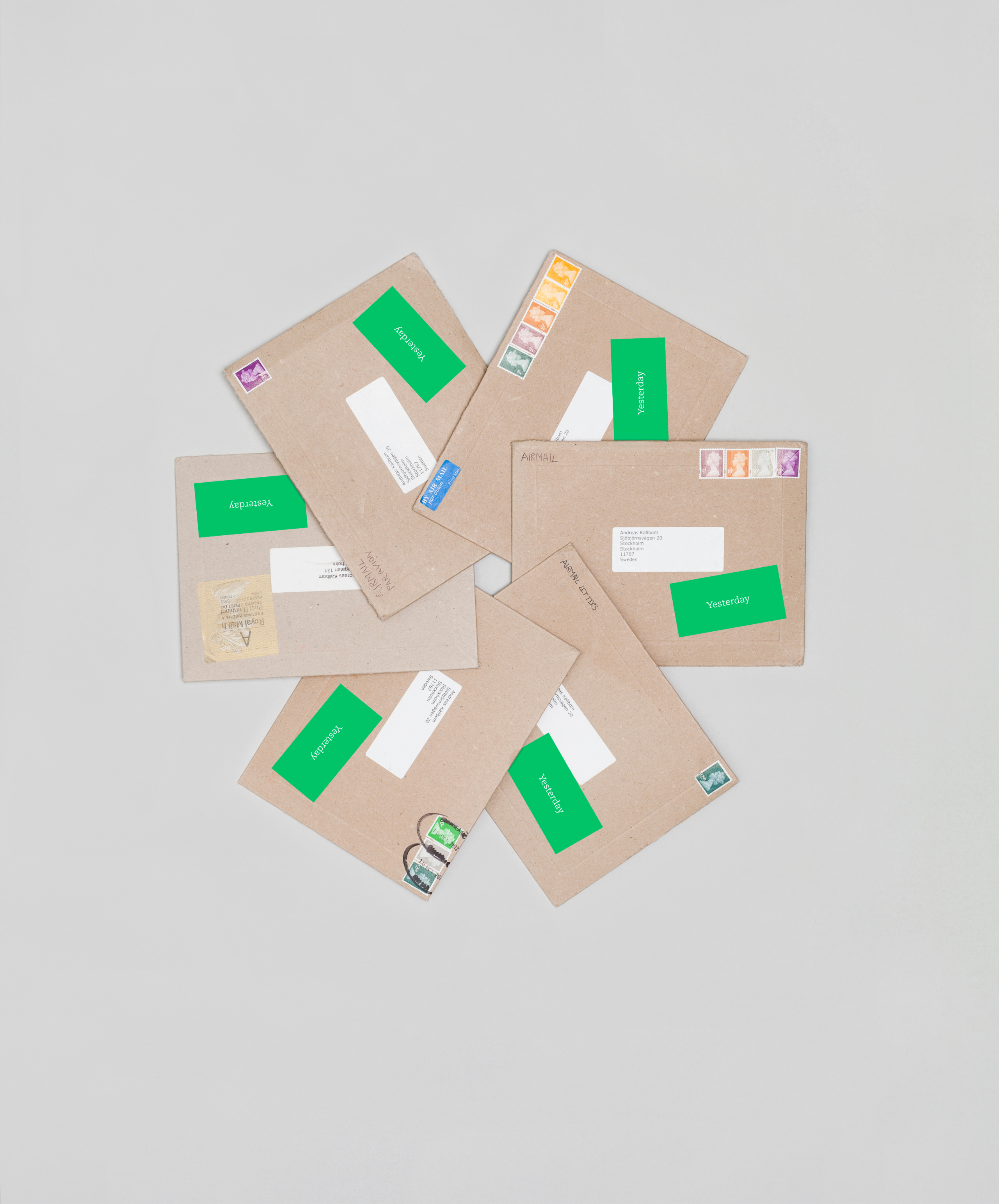 Readmill was* a reading platform – letting readers track their progress, take notes, and discuss with peers. As the first designer, I established the foundational design principles and core experience.
‍* Acquired by Dropbox in March 2014 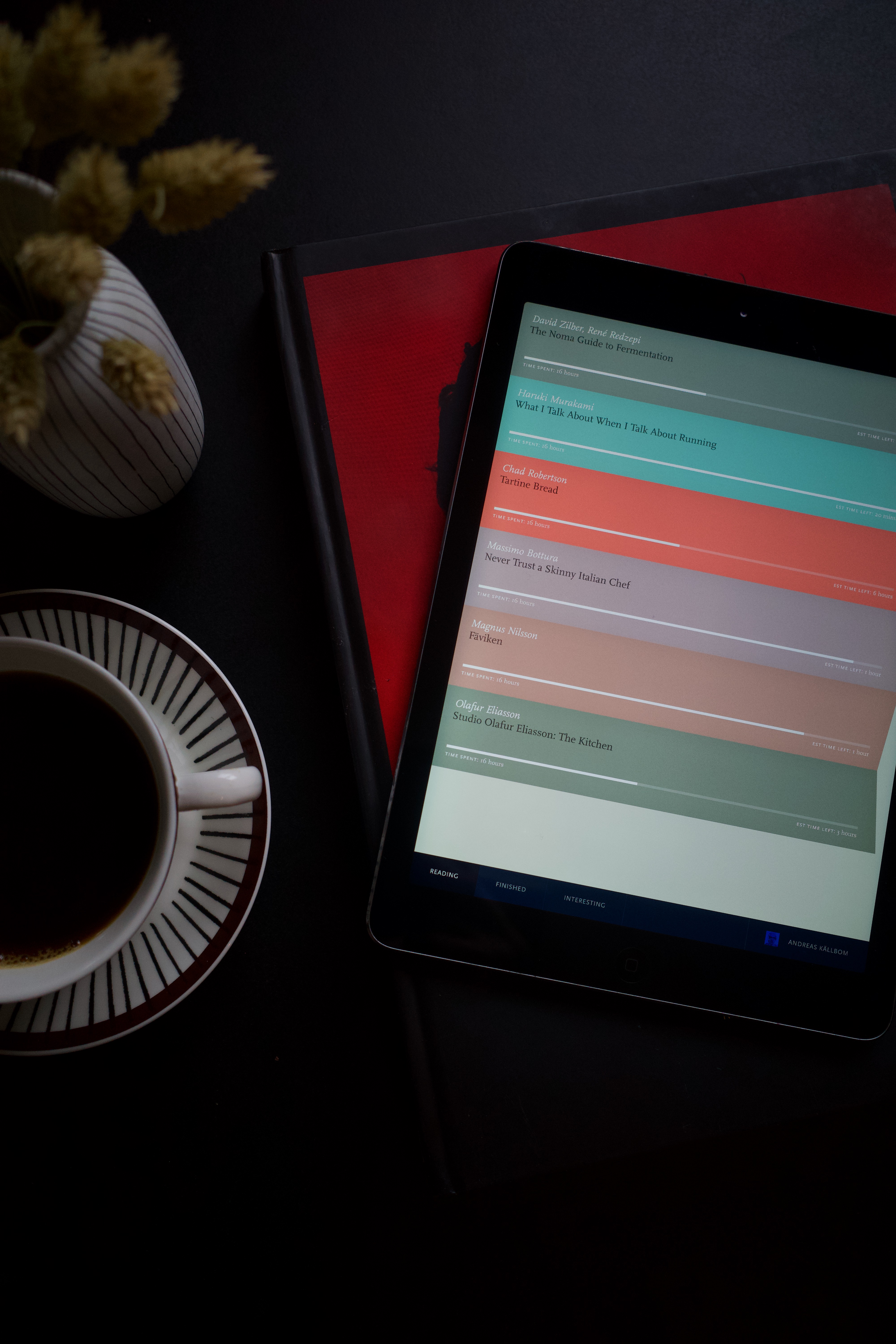 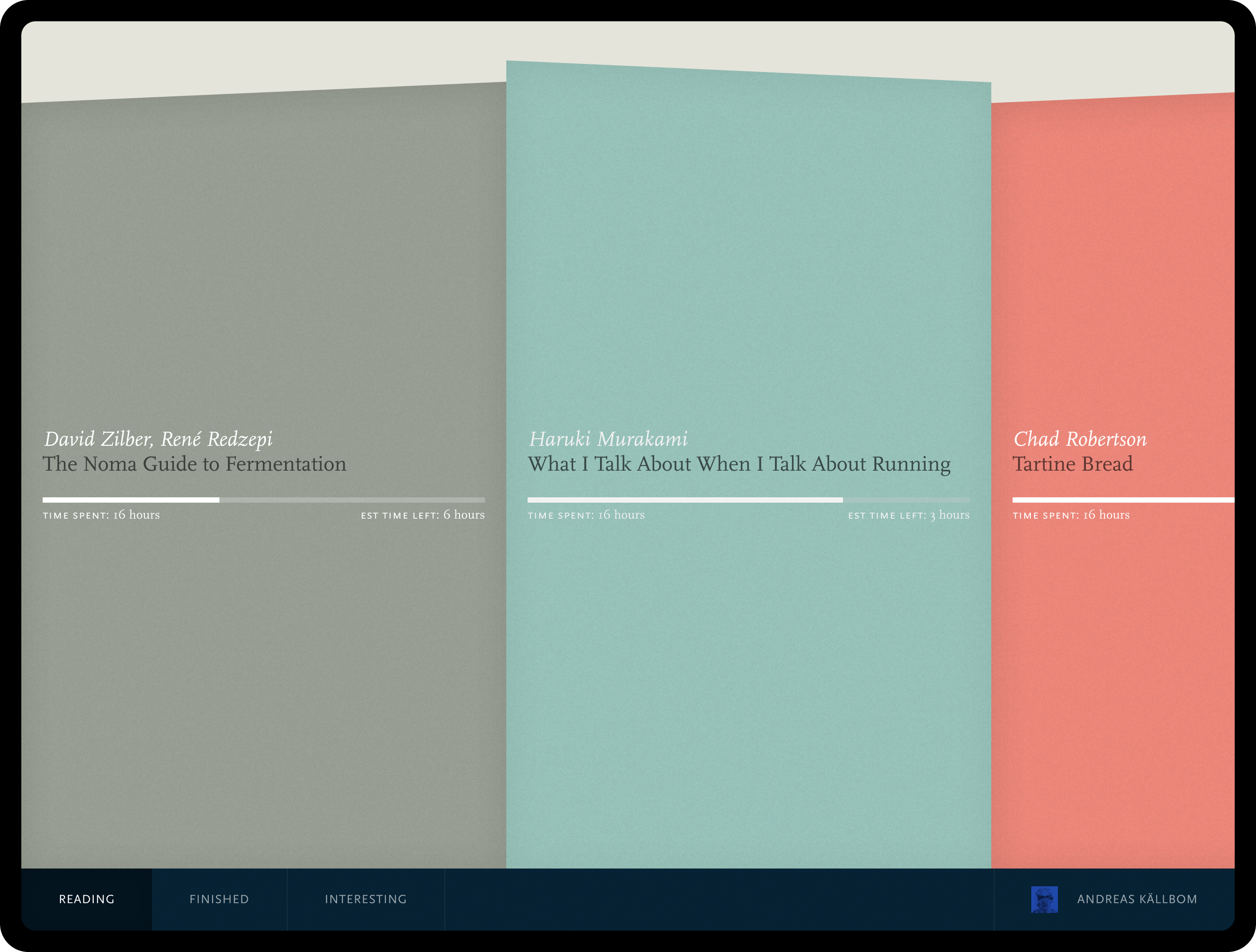 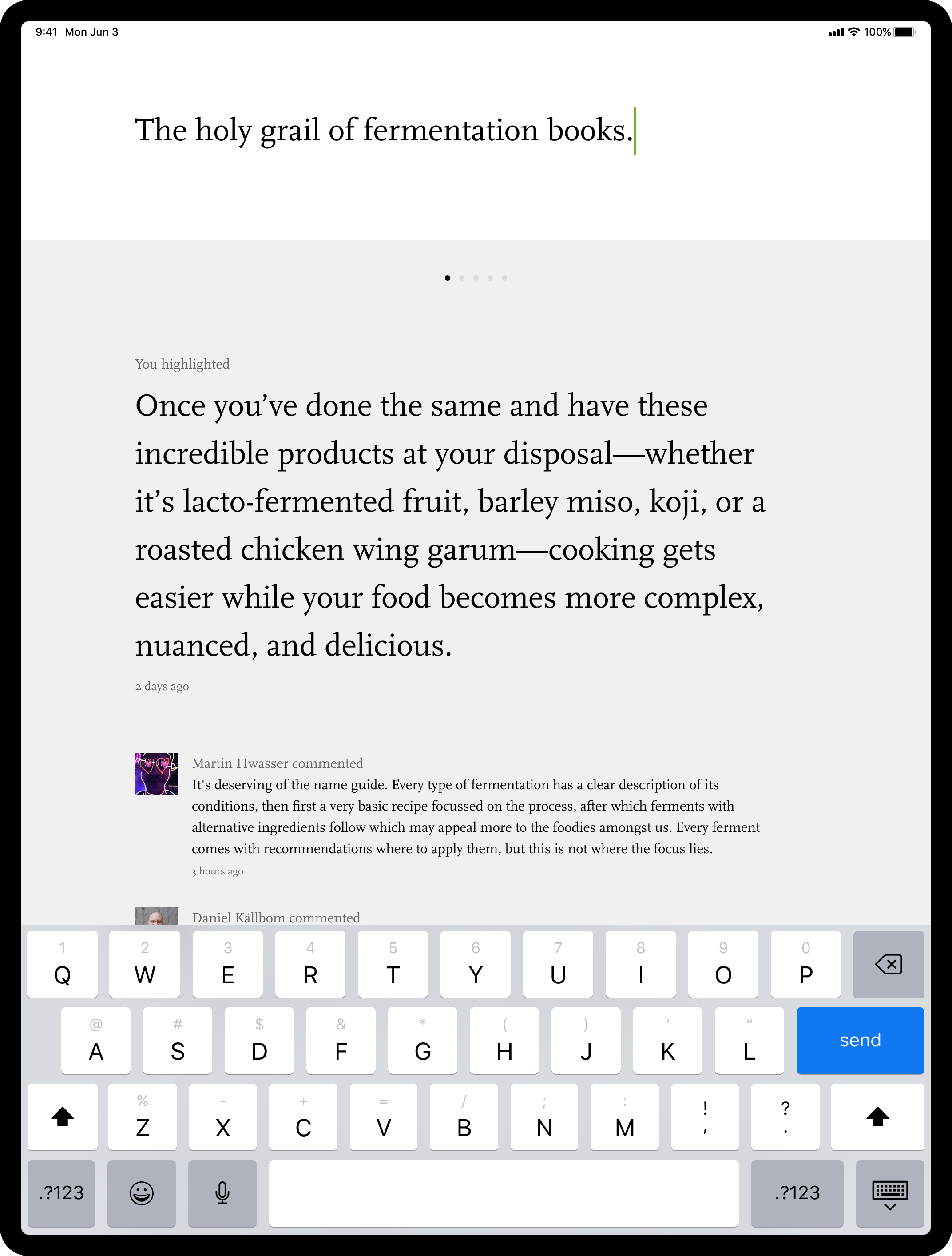 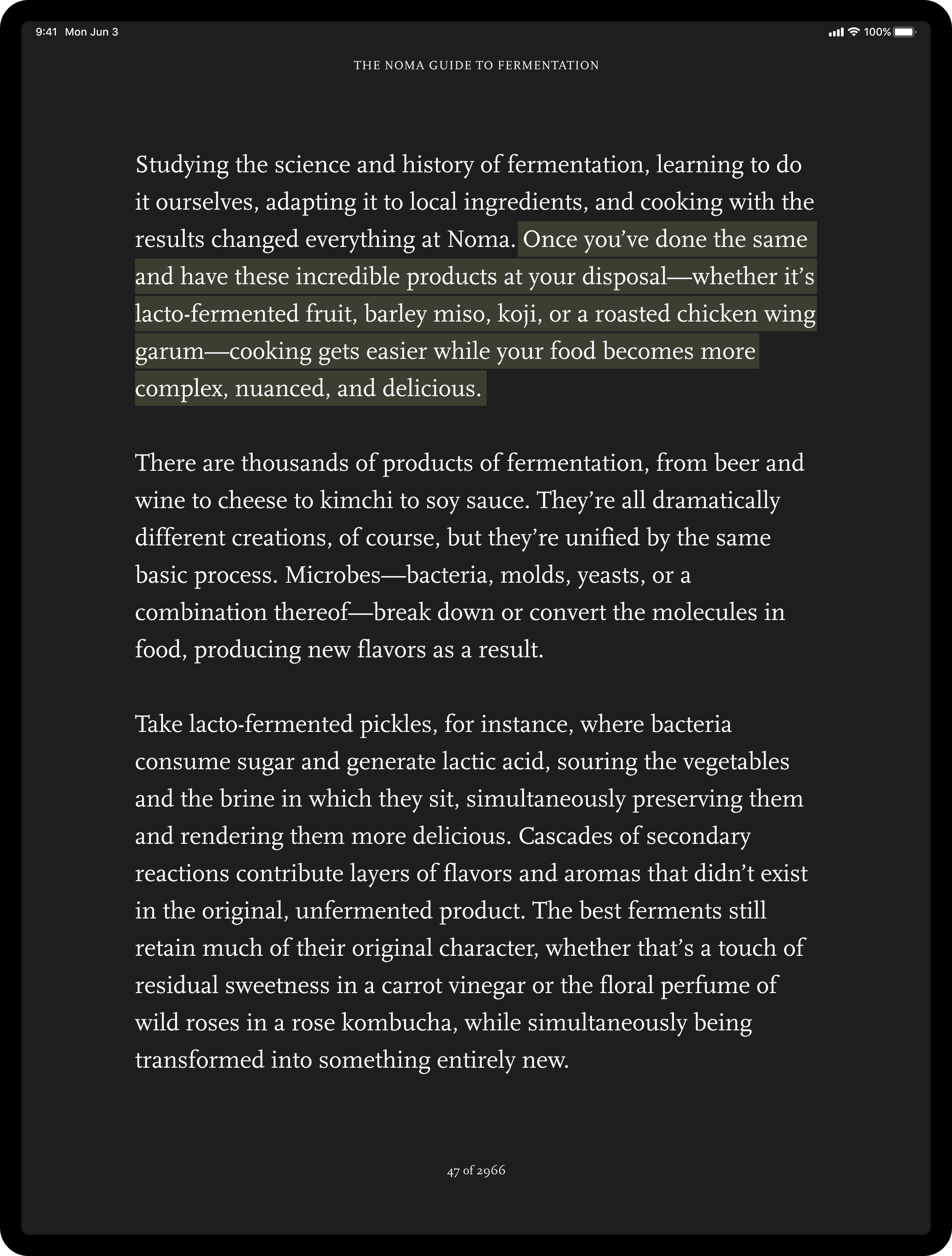 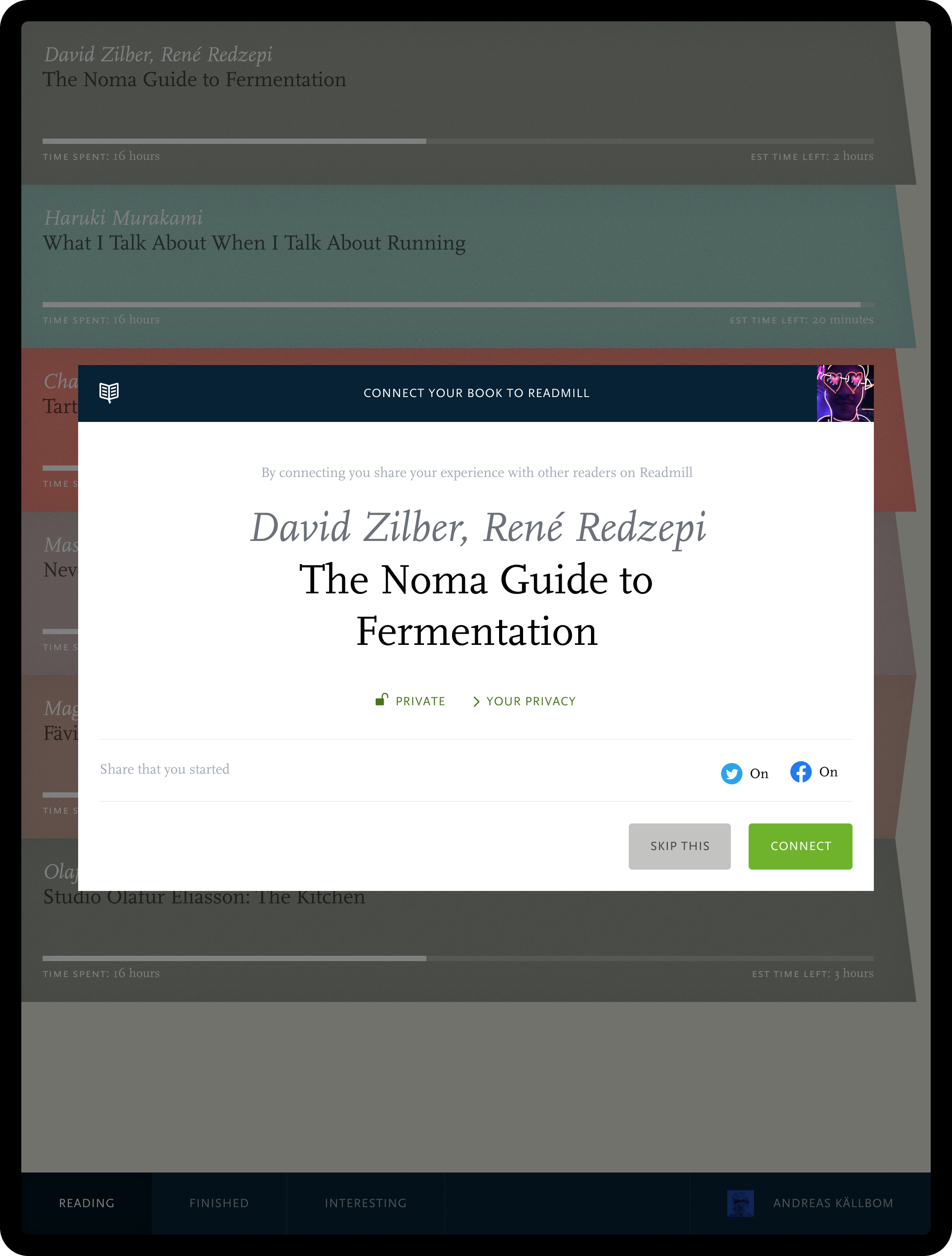 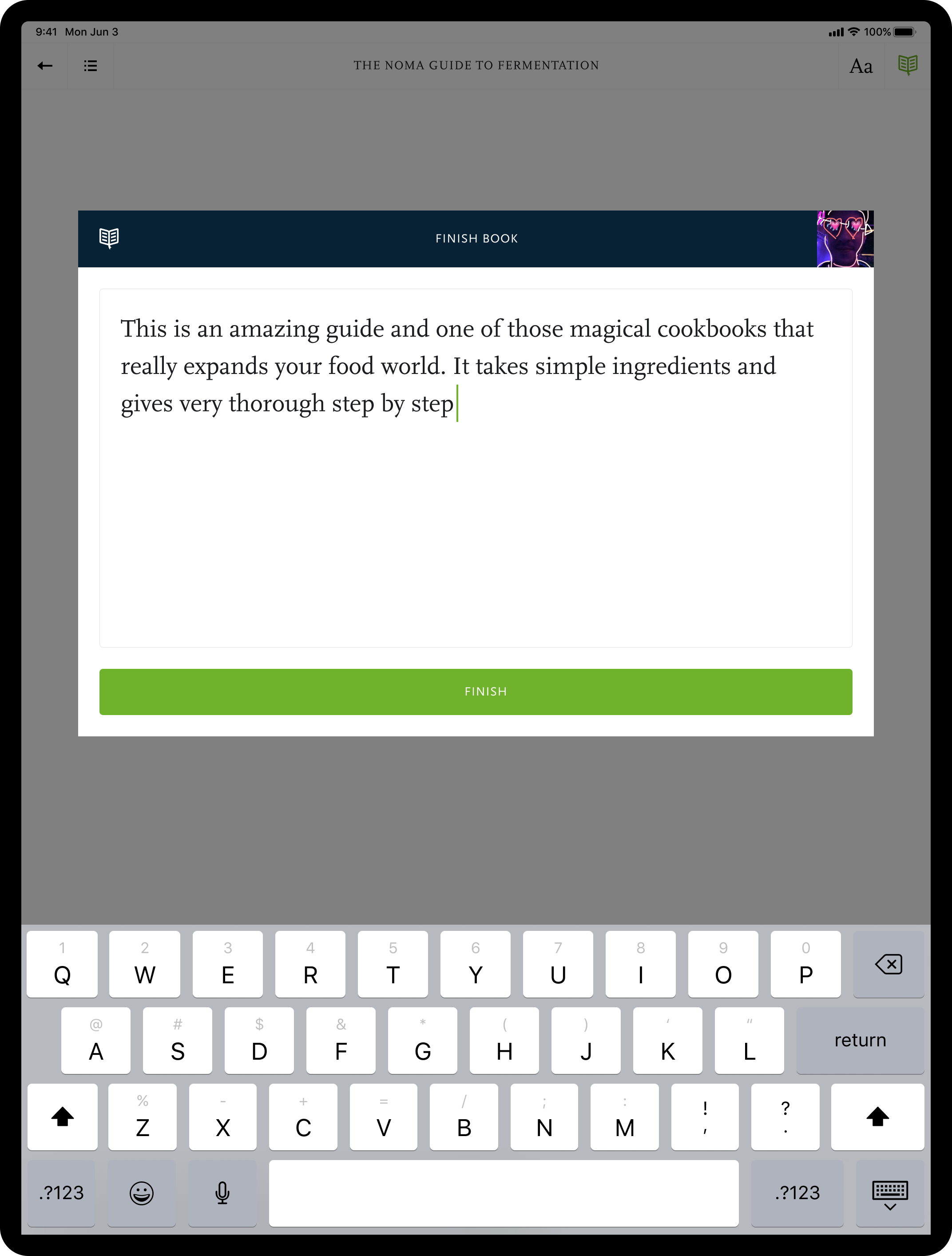 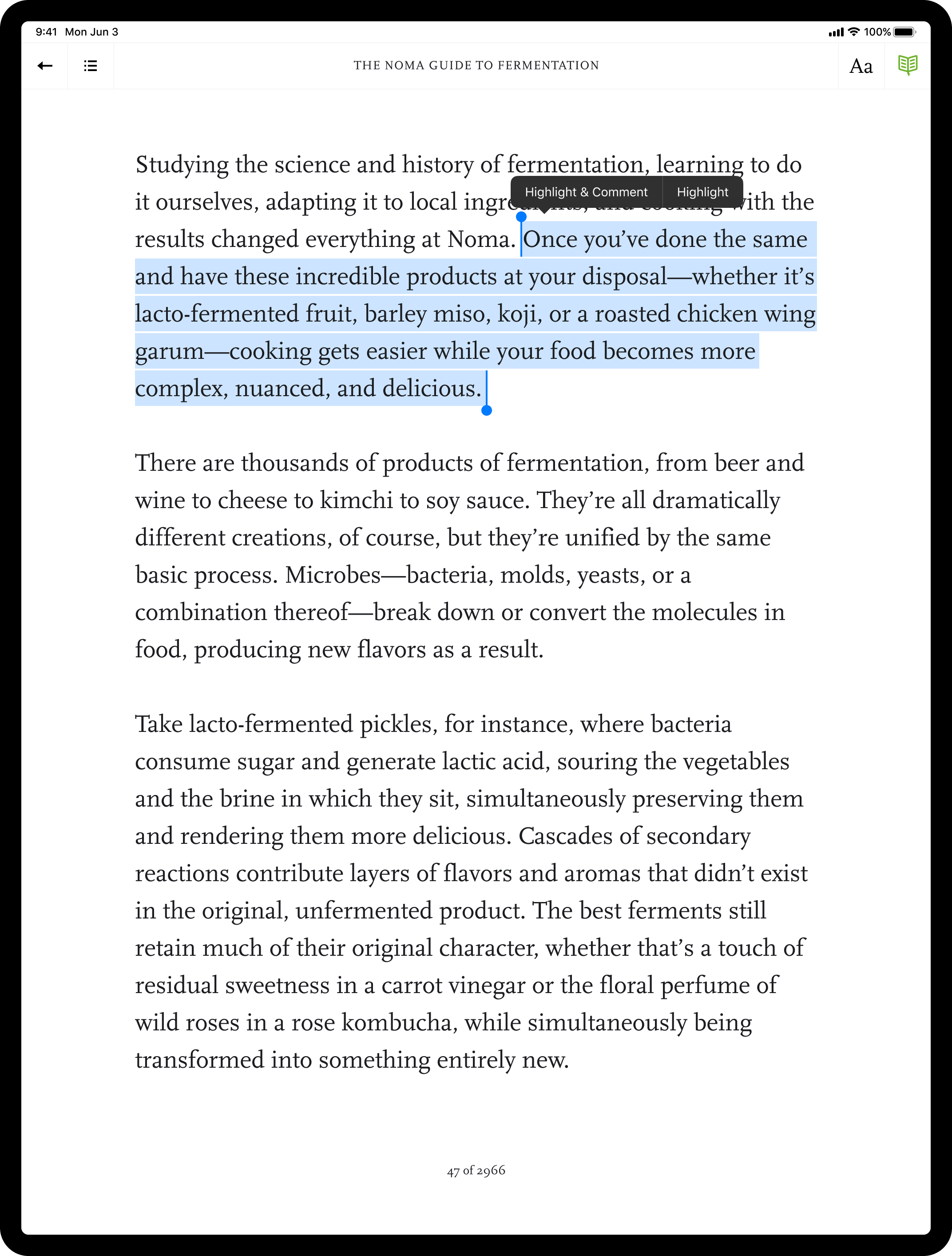 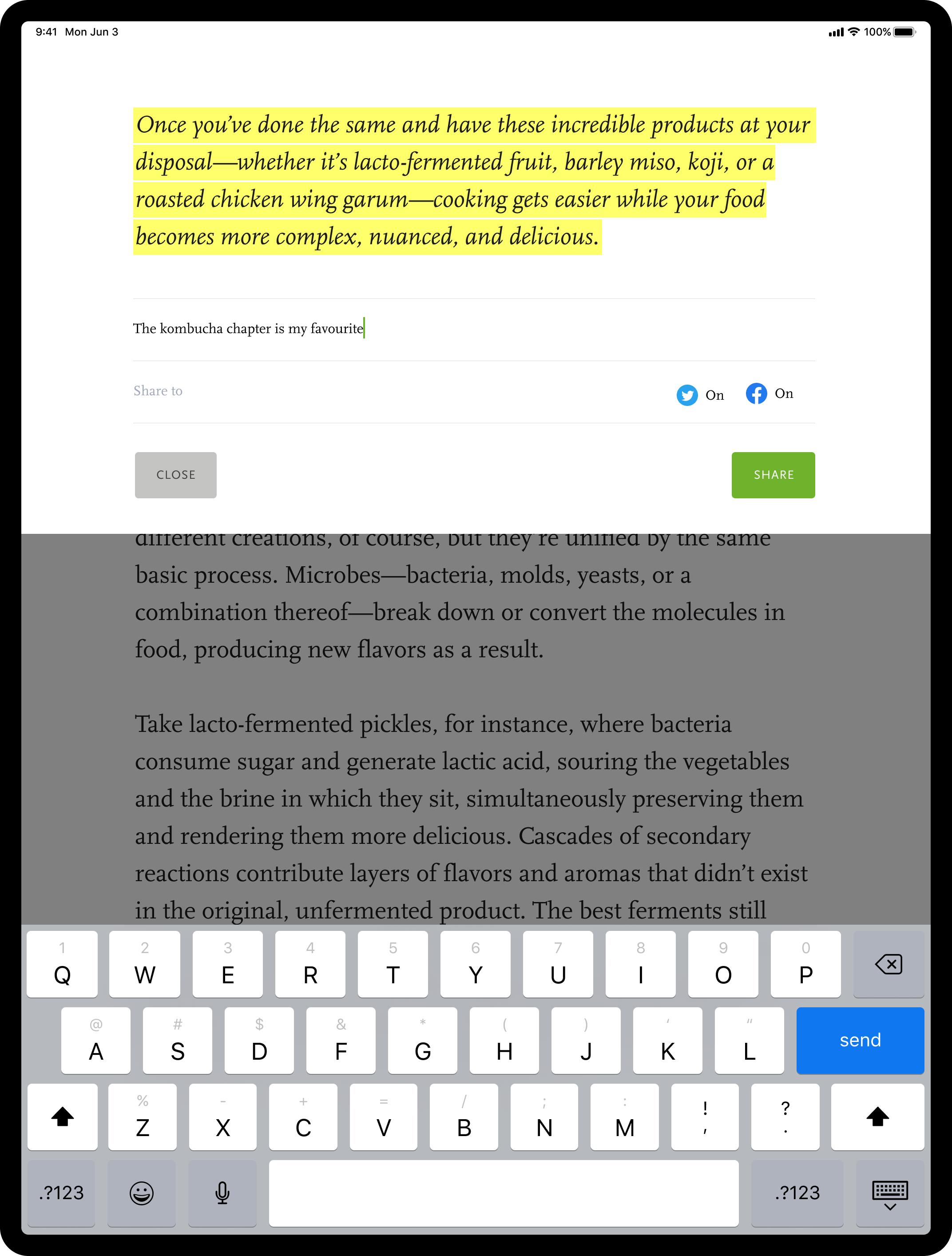 Viaplay is the leading streaming service of live sport, TV series, and feature films in the Nordics. I partnered with the in-house design team to bring their mobile, tablet, and TV apps to market. 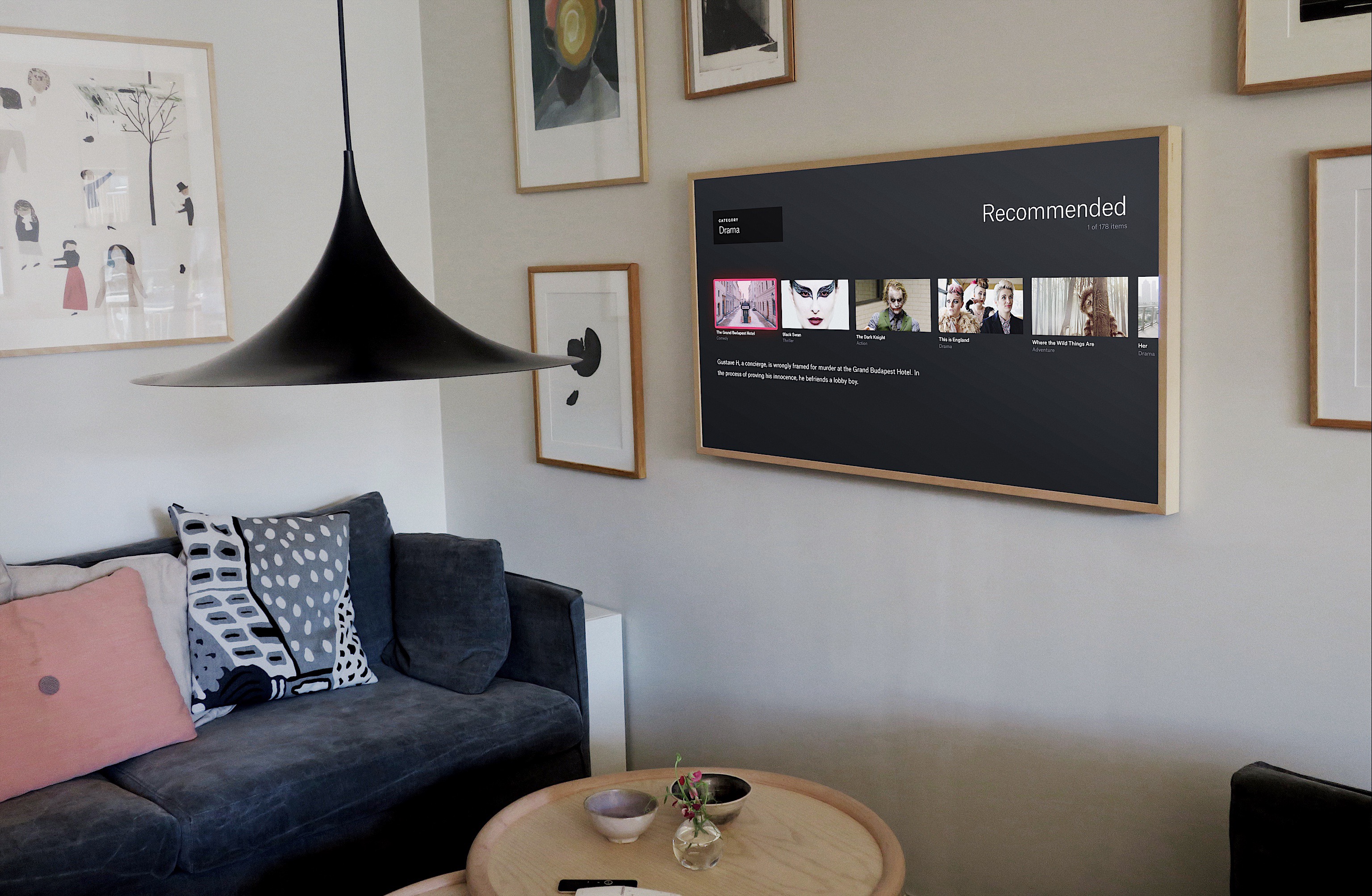 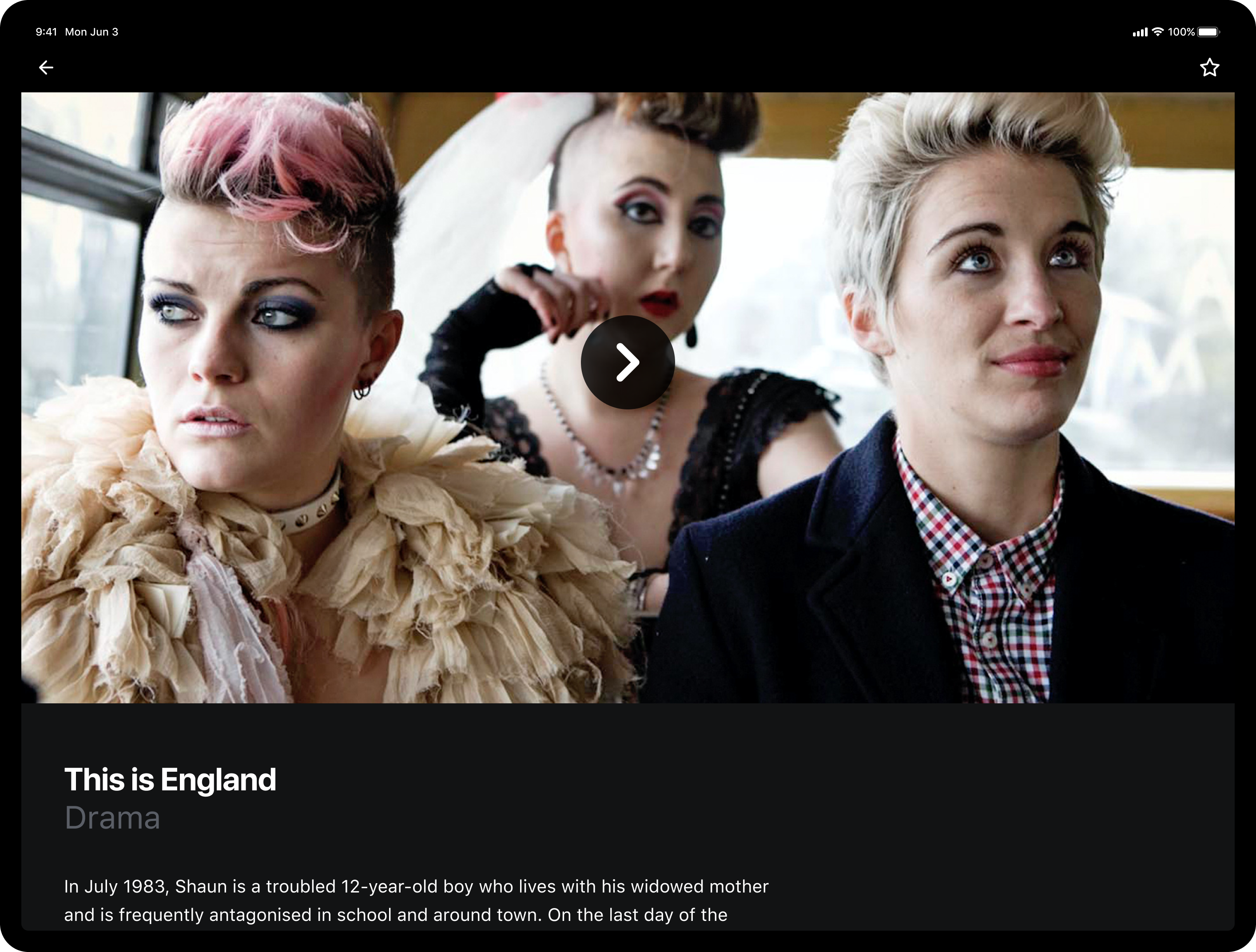 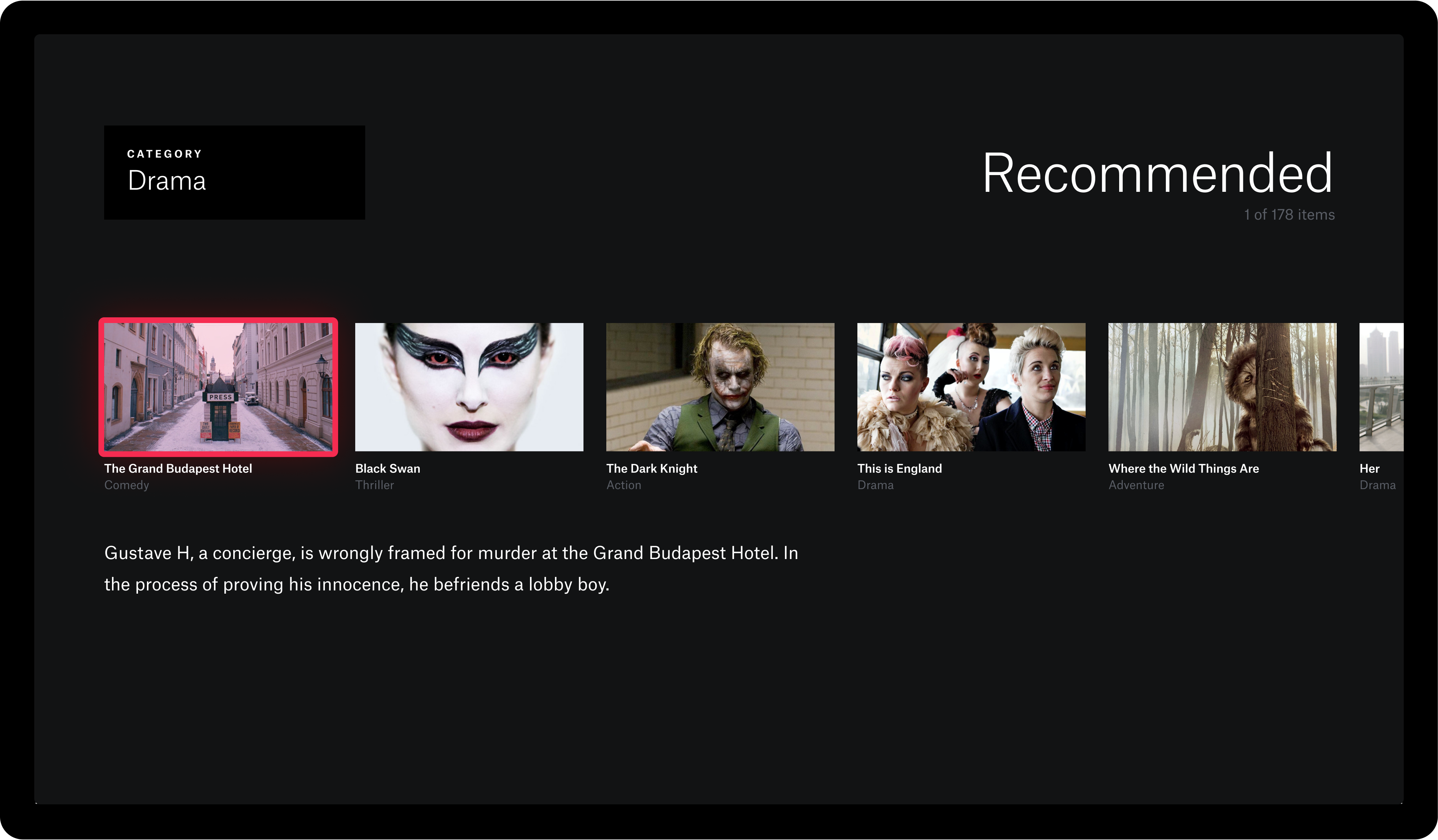 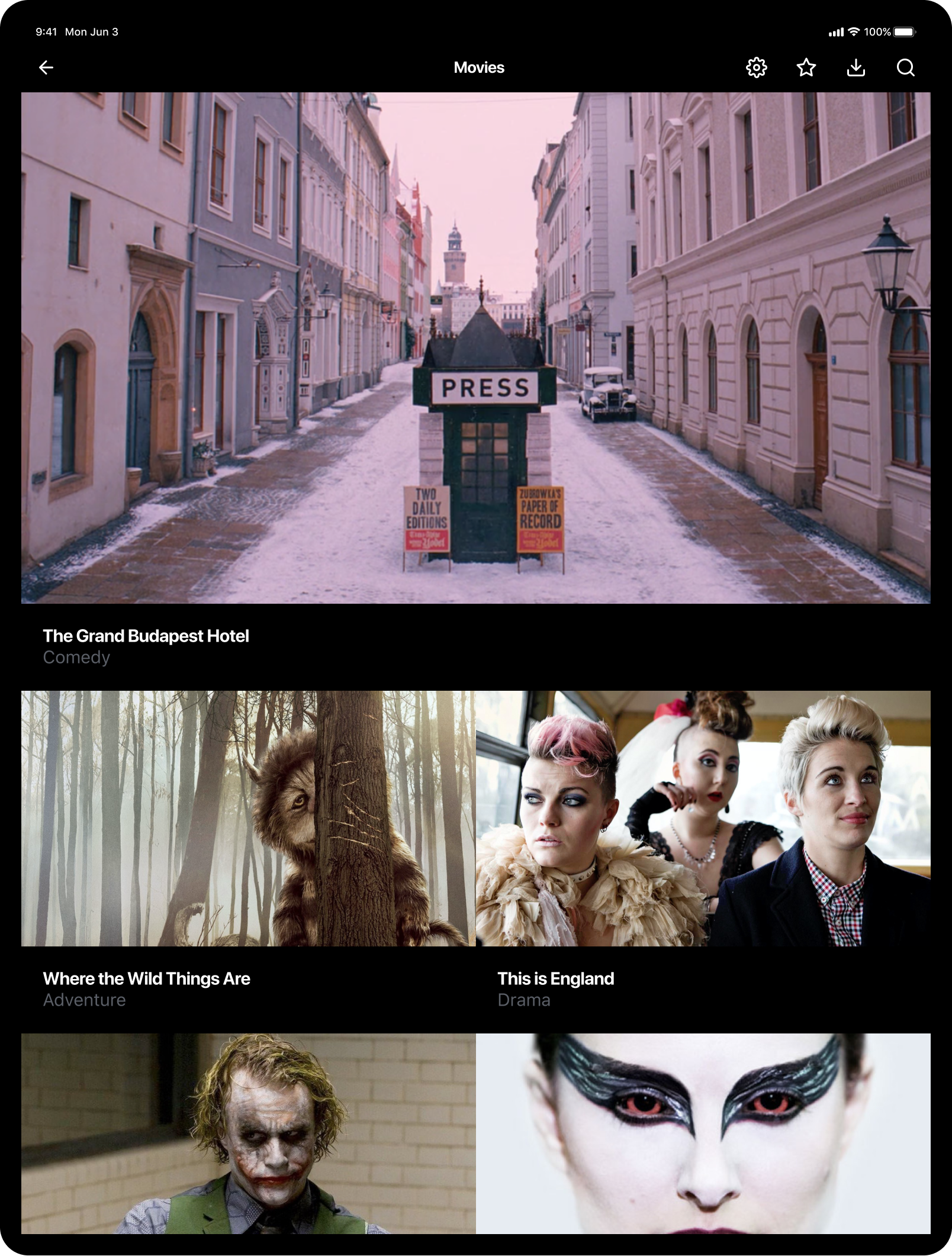 Get in touch with project inquiries, collaborations and interesting ideas. Currently looking for new opportunities.